A company, incorporated with a vision to provide Housing, Commercial Spaces and Urban Infrastructure with utmost emphasis on Quality, Affordability & all the required Amenities, strictly keeping to the timelines.

Our aim shall be to keep Human Values-for extrinsic as well as intrinsic Customers, as the top priority with a concern to the Mother Nature. The company is dedicated to the people of India!
Lucknow, also known as the 'City Of Nawabs' is the capital city of the most populated Indian state of Uttar Pradesh (UP). It's situated approx. 500 km southeast of New Delhi in the central part of UP. Lucknow has a humid subtropical climate with a hot summer season from April to June and a cool dry winter season from December to February. Lucknow boasts of a rich cultural history and heritage. Lucknow is a very prominent trading city in India. Some major factors determining its economic base are:
1. Its position as an administrative center of the state.
2. Its position as a fast developing education and tourism center.

Listing By this Company 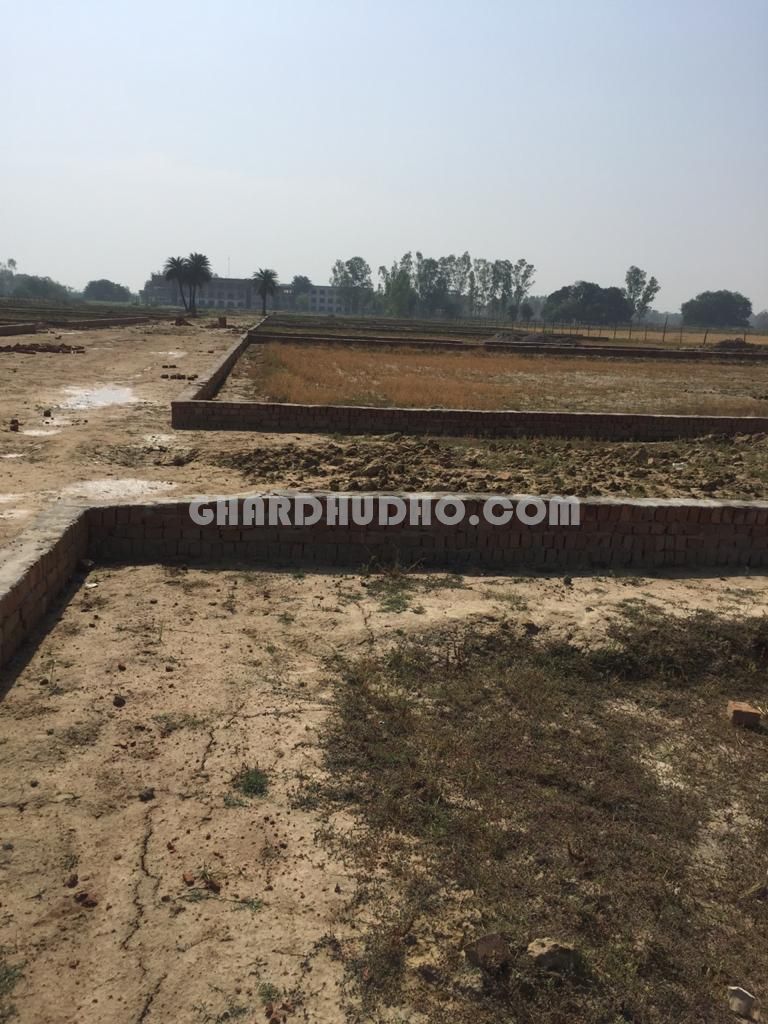 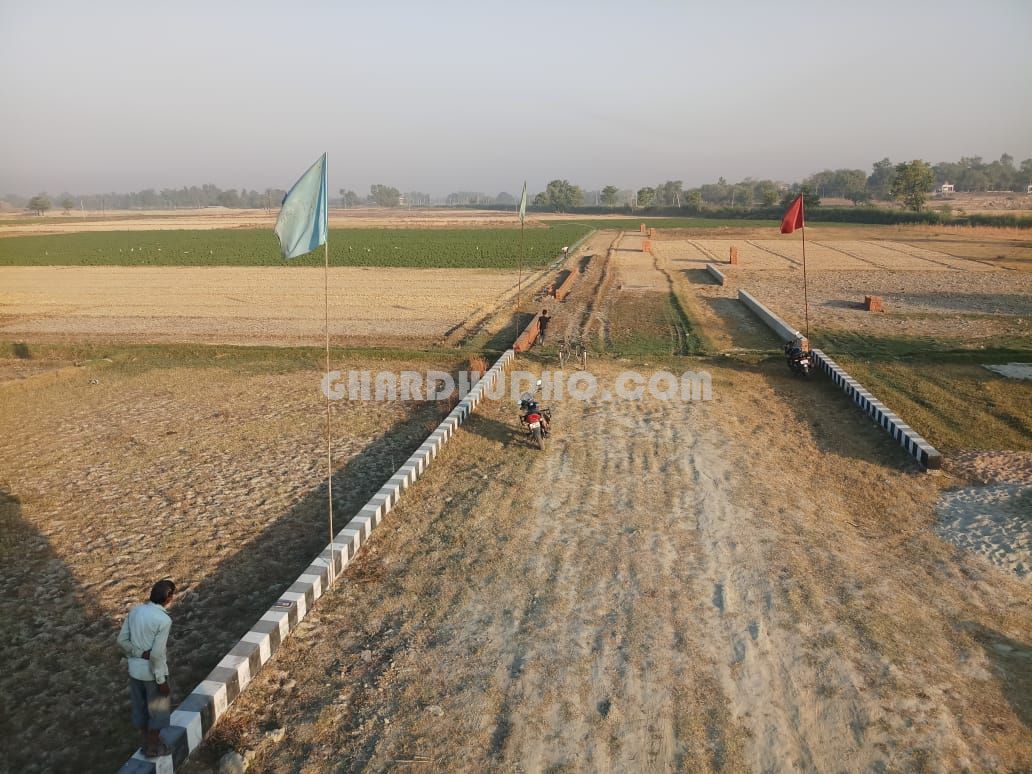 There are no reviews yet.

Be the first to review "Yatharth Vision Infrabuild Pvt. Ltd."